The history and origin of cocoa — from the myth to the delight. 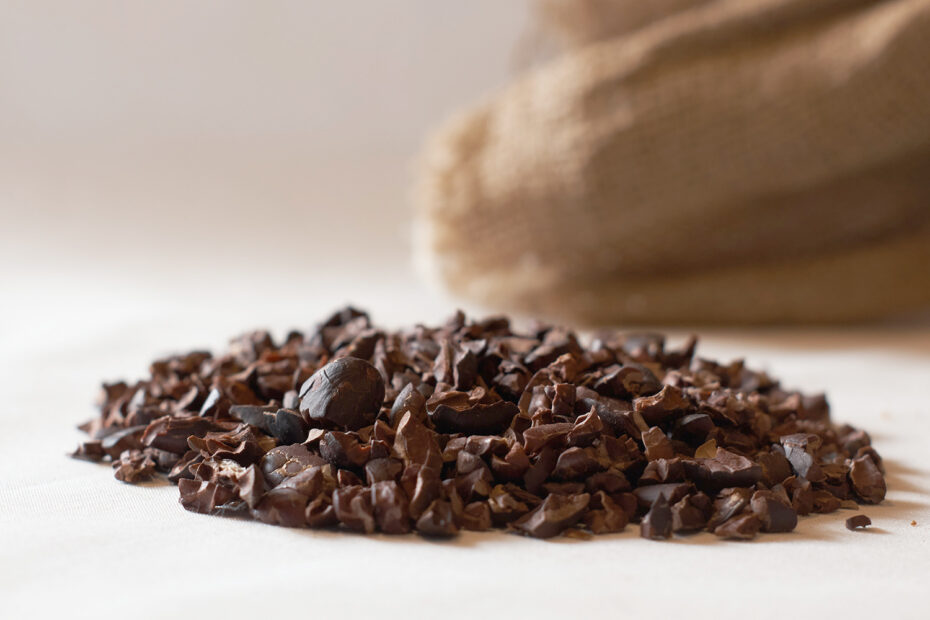 Let’s imagine a world without chocolate. It is almost impossible to picture, right? This is why it is so hard to envision the world before the 16th century when chocolate remained unknown to most of the world. Only certain Mesoamerican pre-Columbian societies in Mexico, Guatemala, and El Salvador knew about its exitance.

It is believed that these communities discovered chocolate hundreds of years ago. In fact, it is said that between 1900 and 1500 BC, they were already learning how to process cocoa seeds.

These cultures maintained the consumption of this mysterious mixture obtained from cocoa, mostly for religious purposes. A Toltec legend states that Quetzalcoatl, a feared serpent, descended from the skies to offer wisdom to humans and brought the cocoa tree as a gift.

With the seeds of this plant, they prepared a bitter and concentrated beverage known in the Nahuatl language as chocollatl, which was reserved for emperors, nobles, and warriors. Sometime after, the Aztecs continued to give great value to cocoa beans by using them as a currency and awards for triumphant warriors.

When it comes to the origin of cocoa, the discussion might be never-ending. However, it is known that the Spanish people brought it to Europe, and some theories place the source of this plant in the tropical forests near the equator. The Spanish colonization in America marked the beginning of a journey of taste and aromas, with imponderable and delicious consequences. 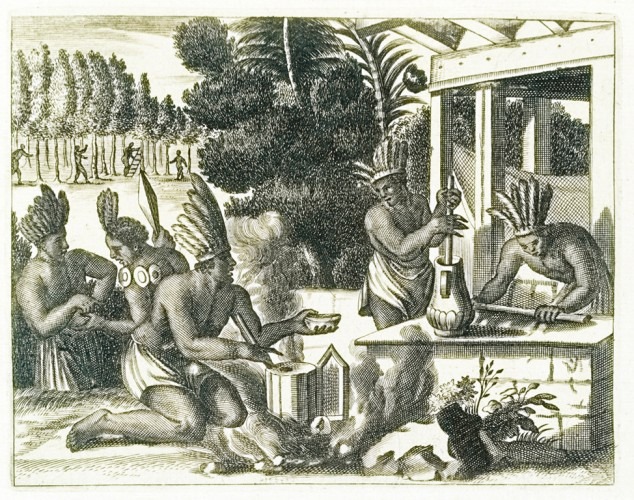 The food for the Gods conquers the rest of the world!

When the Spanish colonist Herman Cortes arrived in the court of Moctezuma in 1519, the first European encounter with the food for the Gods took place. Some records show that the Aztecs thought the Gods sent Spaniards, and therefore, they welcomed them by giving them 50 jars of chocollatl served in gold cups.

Such beverage was very different from the chocolate we know today. It was a bitter mixture, a little spicy, thick, and better drunk at room temperature. It took some time, but the Spaniard finally became used to drinking it by adding sugar or honey to make it sweeter and sometimes adding vanilla or cinnamon for some aroma. It was considered a medicine, a tonic, and even a love potion with aphrodisiac virtues.

In 1958, Cortes brought to Spain the first cocoa shipment along with the recipes and tools necessary to prepare the beverage for the Gods. For the longest time, chocolate stayed within the Spanish borders as an exclusive product for the highest social status.

Its potent and bitter taste led it to be considered as medicine for stomach aches, but after lightening and making it sweeter, it conquered the taste of the Spanish court and nobility, turning it into a popular delicacy. It got so popular that there was no aristocratic house without the necessary tools to serve it.

In the early 17th century, the knowledge about the chocolate finally spread to other European countries through some contraband carried by visitors to the Spanish court. They brought the chocolate with them back to their countries of origin, and it was also taken from some intercepted Spanish ships.

Every one of these countries created their own channels of supply, and the seeds were sowed in other colonies, its production facilitated by African slaves. This was how chocolate soon spread throughout Europe, America, and the rest of the world. 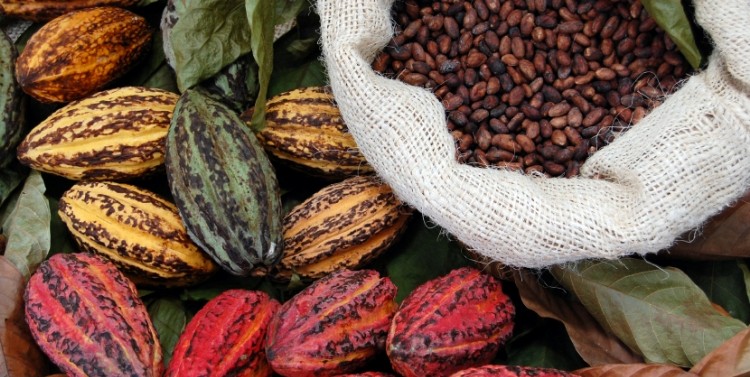 The industrialization: the goose that lays the… chocolate egg!

In 1828, the world of chocolate introduced an invention that would last forever. In Amsterdam, Cooenraad Van Houten introduced the cocoa hydraulic press, an invention that could extract and separate the butter in the cocoa. This process resulted in some powder that could be mixed into beverages or could be combined with cocoa butter once again to create the solid chocolate we know today.

A few years later, in 1875, a Swiss chocolatier named Daniel Peter added milk powder to the mixture and, with the cooperation of a businessman from the baby food industry named Henry Nestle, invented the milk chocolate.

In the beginning of the 20th century, chocolate was no longer a luxury exclusive to the Aristocracy; it turned into a treat for everyone. Currently, the chocolate industry counts with 50 million people who enjoy it worldwide. The global demand is slightly higher than the production every year. Up to the 2018-2019 campaign, this industry has produced more than 4 million 800 tons of cocoa in the entire world, almost all of it coming from a small strip covering ten degrees to the north and ten degrees to the south of the equator.

This is how we have progressed to the production and consumption manners of today. The larger companies producing chocolate now go side-by-side with independent master chocolatiers that open their own businesses and offer exclusive artisanal products.

Thanks to chocolate’s masters, we have been introduced to exotic and exciting flavors — fruit, wood, spices, and milk aromas. They keep their never-ending search for new recipes using premium cocoa that guarantees powerful and exquisite products that rise to the customers’ demanding taste.